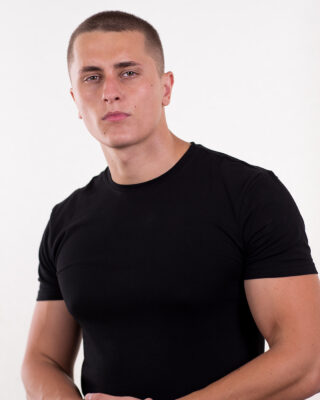 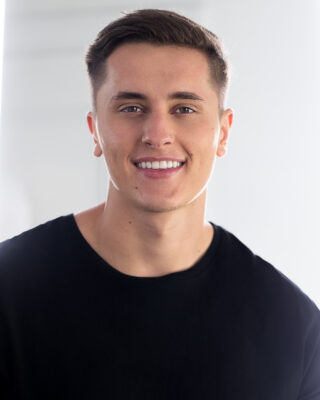 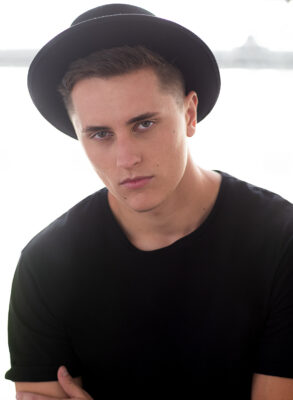 Pavel Anton (Also known as Pavel Slanina) grew up in Canary Islands of Spain. He has been passionate about filmmaking, film editing, and photography from a young age. After discovering a passion for acting too, he left a professional soccer career to move to the United States and pursue training at AMDA (College and Conservatory of the Performing Arts) in Los Angeles. Pavel is well-versed in four languages (Spanish, Romanian, English and Russian) making him a valuable asset to not only American projects, but also in other artistic pursuits involving diverse cultures.